Trinity Lodge is a modern, dynamic and friendly Masonic lodge, rooted in the local community in Margate. Our members are young - or young at heart, and come from a variety of backgrounds. Our members work across many trades, disciplines and public services. In the Lodge, our differences become our strengths.

We strive to uphold the core Masonic values and traditions, but in a modern way. We take particular pleasure in supporting our main aims - raising money for local charities - caring for our members, their families and the families of those who have passed to the Grand Lodge above - and of course with any hobby, having fun.

We meet on Friday evenings and this means that members are able to let their hair down at the end of the working week; because of this we are also blessed with a high number of visitors at our meetings from other lodges.

Once a month from October through to May we hold a full lodge meeting followed by an always eventful and joyous four course festive board. The Margate Masonic Centre, located in the heart of the town, has a well-stocked bar and spacious dining facilities. The Lodge encourages a friendly atmosphere and Friday is always its busiest night.

Each year we have a packed social calendar where friends and families gather and enjoy what the social side of Freemasonry has to offer.

If you visit or join us, you will be guaranteed a hospitable, warm and friendly welcome.

Trinity Lodge was consecrated on the 12th October 1950 at the Margate Winter Gardens. It is recorded that 440 freemasons attended the consecration meeting. The lodge was formed as a result of the large numbers of men trying to join Margate's original lodge, the Union Lodge. Our first master was Gordon Aubrey Kirby. 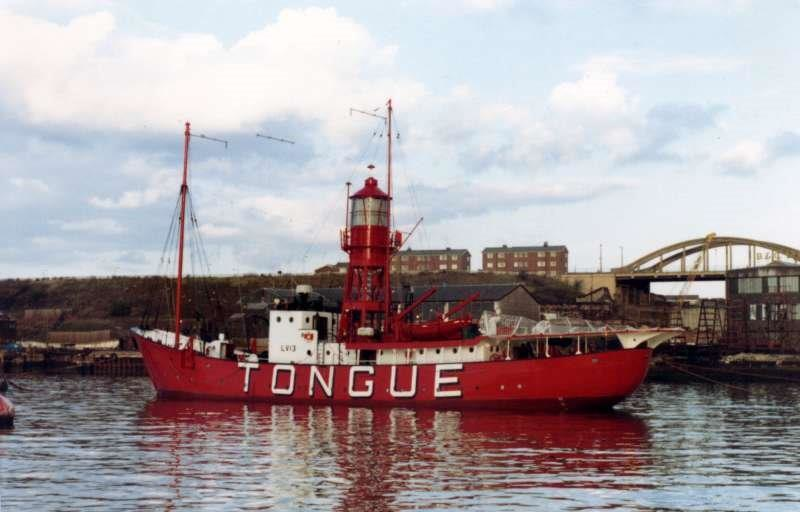 The facts as to why the name Trinity Lodge was chosen have been lost in the midst of time. One possibility is in reference to the Tongue lightship that could be seen off Margate many years ago, warning ships of the Tongue sands before entering the Thames estuary. The word Tongue and an image of a lightship are incorporated on our lodge insignia. This was perhaps chosen as "Light" is an important principle in Freemasonry. Lightships fall under the governance of Trinity House.

The founders may also have had in mind the prominent Holy Trinity Church in Margate which was bombed and destroyed on 1 June 1943. 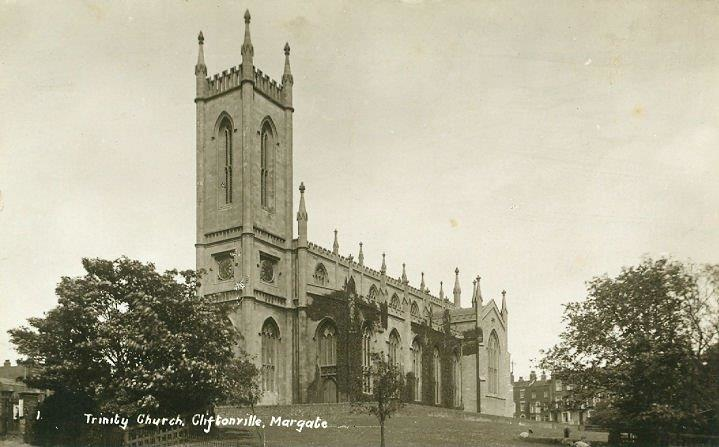 The 1950s and 1960s passed by with the lodge in good heart and growing fast; it was not unusual to have over 80 attendees at meetings. In 1964 a young Neville Jacobs joined the lodge having had to wait his turn over 2 years to join after his interview. During a presentation given by Neville at the Lodge's 50th anniversary in 1999, he stated "I made some fine friends over the year that followed and it is true to say that the best test of any lodge is the bond of friendships of those who are present today and which truly represent our future". See the picture of Neville on our Gallery page.

Back in those days, the Temple at the Margate Masonic Centre was lit and heated by gas, and there was an open fireplace, now covered over.

The 1970s came and went and saw the initiation of our current oldest and most esteemed member Bryan Morgan. In later years Bryan saw both his son and grandson join the lodge.

With new masters being appointed each year, an honours board was produced. Interestingly it was made from a door from the old Trinity Church that used to stand at the top of Trinity hill before being destroyed during the war; the car park and houses stand there today. The door was made by a member Bill Hemmings, a local jeweller who worked out of what is now the Cuttings Jewellers shop. 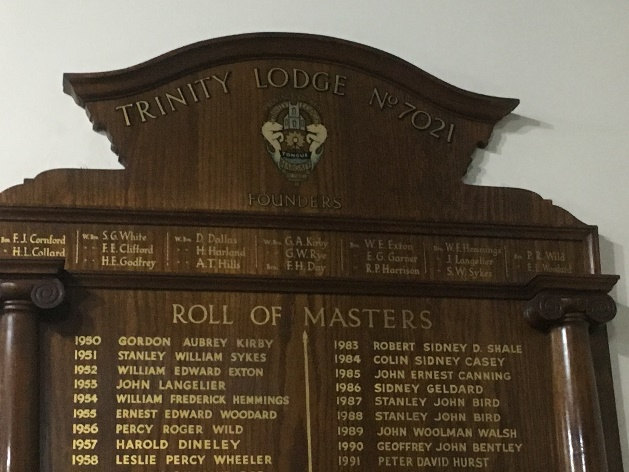 Into the 1980s and 1990s the lodge was still flourishing with initiates and joining members with membership reaching over 90.

The lodge membership took a dip in the 2000s before growing back with a lot of new younger members, who are now the mainstay of the lodge. 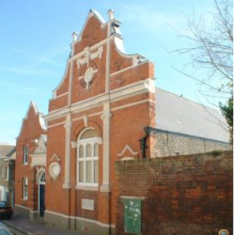